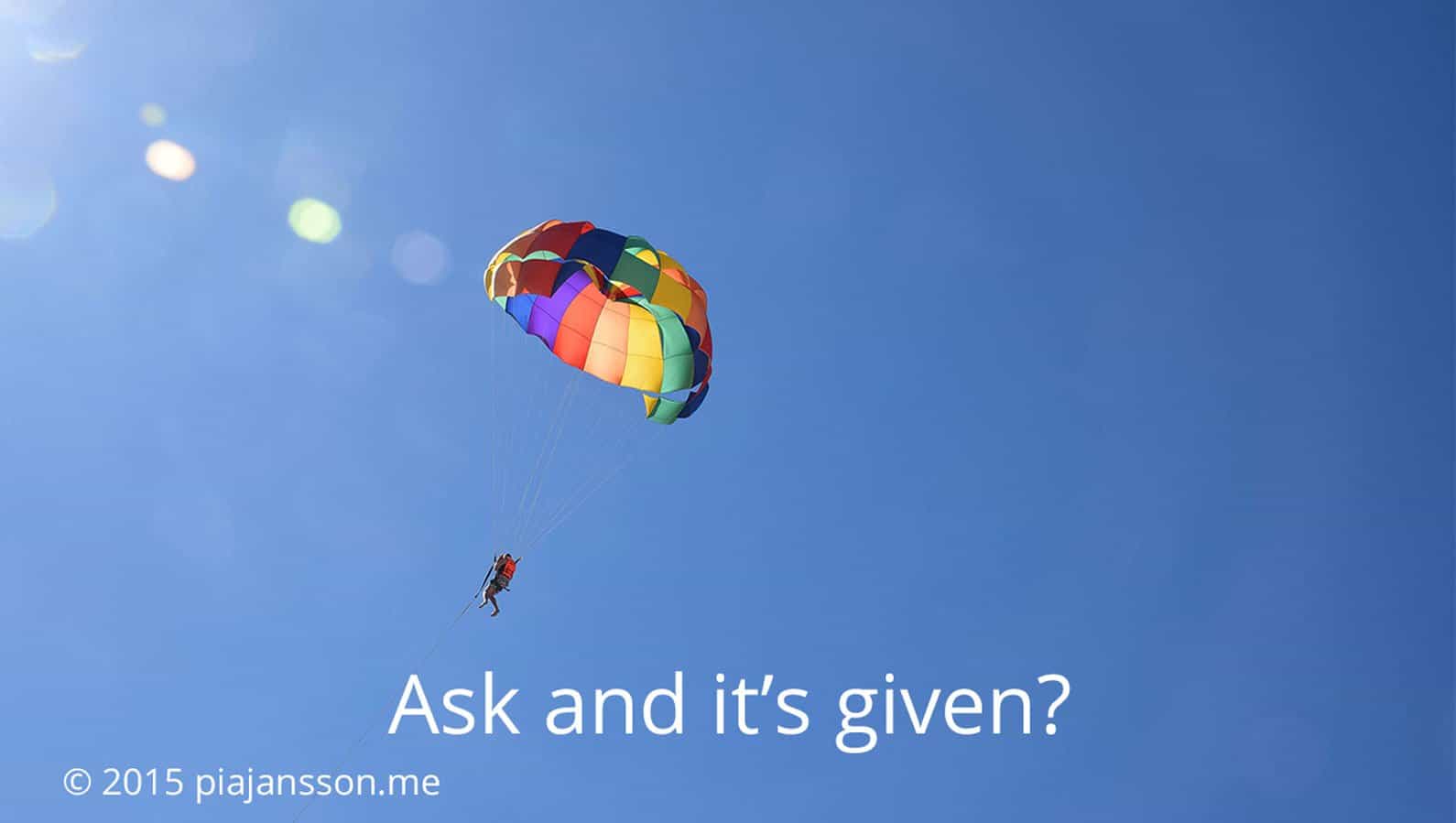 A couple of years ago I was looking at what had me create what I had created to date, the game changer events especially. I realized that what I had started concluding “it must be hidden anger fueling me into action”, was in fact “potency” (“the power to influence someone”, “the strength or effectiveness of something”). That, in turn, created a willingness to acknowledge my creations so far from a different perspective.

When I’m in the space of potency there is nothing stopping me, I become a demand for whatever is at hand to “happen” i.e. playing full out and not accepting excuses per say rather asking myself “what else is possible?” and I just go for it, thinking nothing of it. I’m calm on the inside and determined/focused. The “ask & it’s given” space with the inspired action 🙂 Have you tapped into that space yourself? How does potency show up for you in your life?

Sometimes it takes an outsiders comment to get us to look at what we perceive as “normal” through their eyes. I had one of those moments a while back where I followed the energy, was a demand for change (in this case getting on a flight a lot earlier than scheduled with a very tight margin) and managed to actualize it, walking onboard 5 minutes prior to departure at a gate at the far end of the terminal (with no running or stress involved). I would never have thought of that as being out of the ordinary until someone asked how on earth I made it on the plane with so little time? I looked at it and realized that yes I had indeed stretched time by being focused on the desire at hand, how cool is that?

This had me wonder, what else I can ask for from a space of potency that I currently am not? How often do we simply stop asking or forget to ask for something that we desire to create? Or get detoured? And sometimes it’s all about shifting the focus or perspective just a little bit to actualize that request. What am I desiring to ask that I am not asking for? What questions could I ask that could shift all that? Now I’ll have more of that!

Is there anything that you are desiring that you have or haven’t asked for? What potent demand could you make? Is there something you can ask of yourself that would empower you to step into more of you? 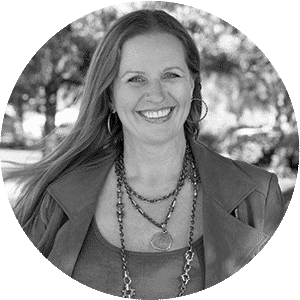 Hi, I’m Pia! I help high-achieving salespeople who have lost their mojo get their heads back in the game so they can hit their numbers, create flow, and success in business and life.

Learn how we can work together HERE.