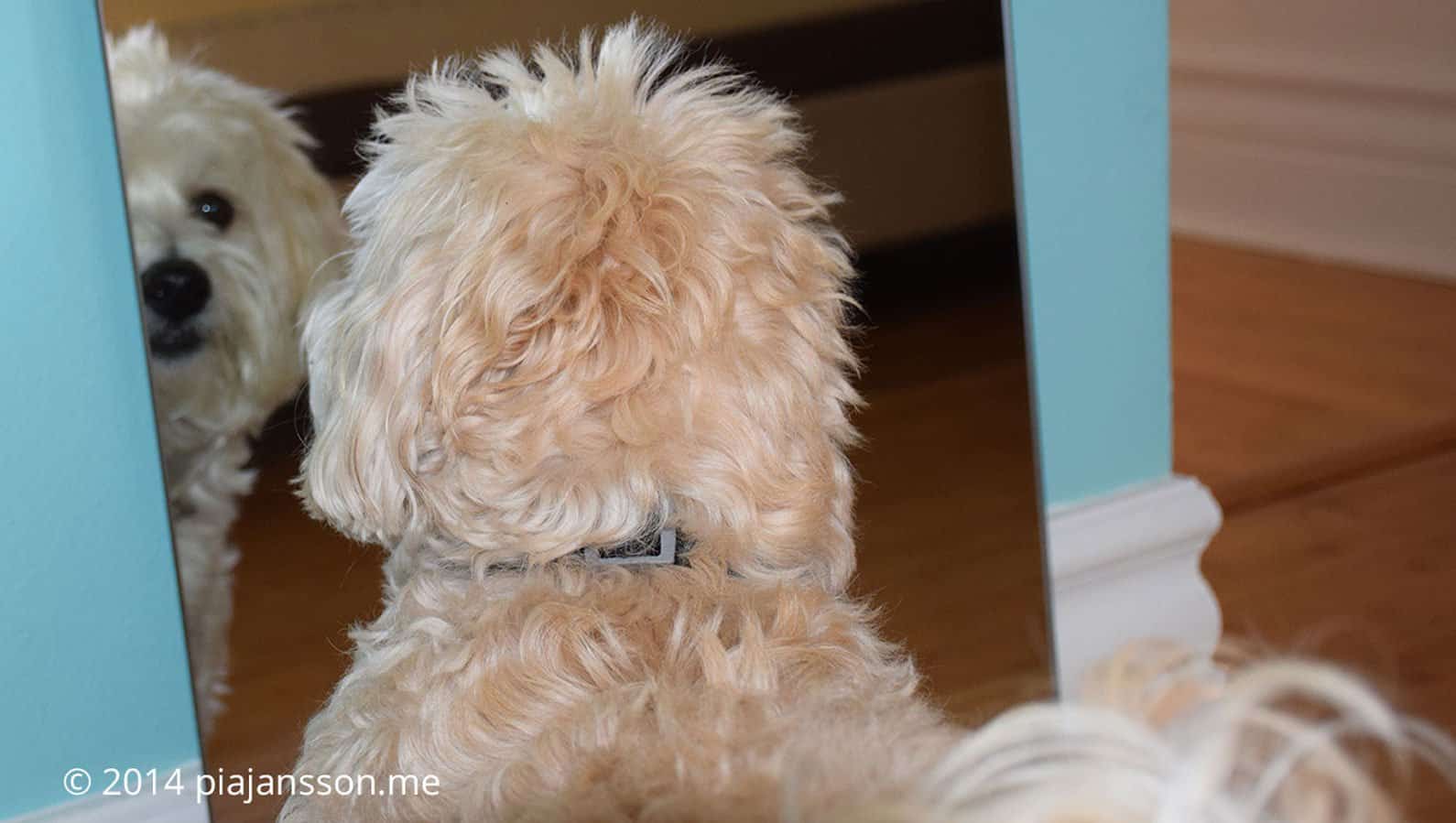 What comes up when you hear the word “manipulation”? Do you think of something disempowering or some sort of chiropractic body adjustment? What if manipulation could be a playful and joyful energy that expands the reality of all people involved and where both are left happy? What if we could change the perception of what manipulation is and turn it into what it once did mean in dictionaries prior to 1947 ” to artfully and skillfully manage”?

I listened to a phenomenal class recording last week multiple times on this topic and the way it was presented was so expansive light, and such a contribution. It totally opened up my world in new ways where I see choice from a different perspective, like the choice to ask someone to help instead of doing it all myself, and by asking allowing the other person to be a contribution. Choice creates awareness, how cool is that? The power of asking open-ended questions.

What if manipulation could be something fun and ease-filled? Have you ever been on the freeway in rush hour traffic yet managed to get from point A to B with ease and speed? Would that be another aspect of manipulation? What else could you manipulate? What if manipulation is simply a different aspect of the willingness to play with energy and then receive what you desire? That leaves people feeling empowered? Would you be willing to give up how it all would unfold and be willing to receive something even greater?

If you are interested in seeing a master in action click here, Blossom inspires me with who she is and the ease with which she speaks by simply being her. What she evokes in me is what being you is all about when you play full out in all areas.

We are infinite beings (my POV), so to me, this version of manipulation is occurring as elegance of being upfront with a playfulness? I wonder how much fun I can create by simply tapping into a new aspect of me each day and play full out?

I love to explore, after all, how about you? What would be fun for you to be/do that you have been holding yourself back from? Is now the time? What if, when we are being and doing who we choose to be in each moment without apology we inspire others to ask for and have more of themselves? Would that make it worth it to step up and play more?