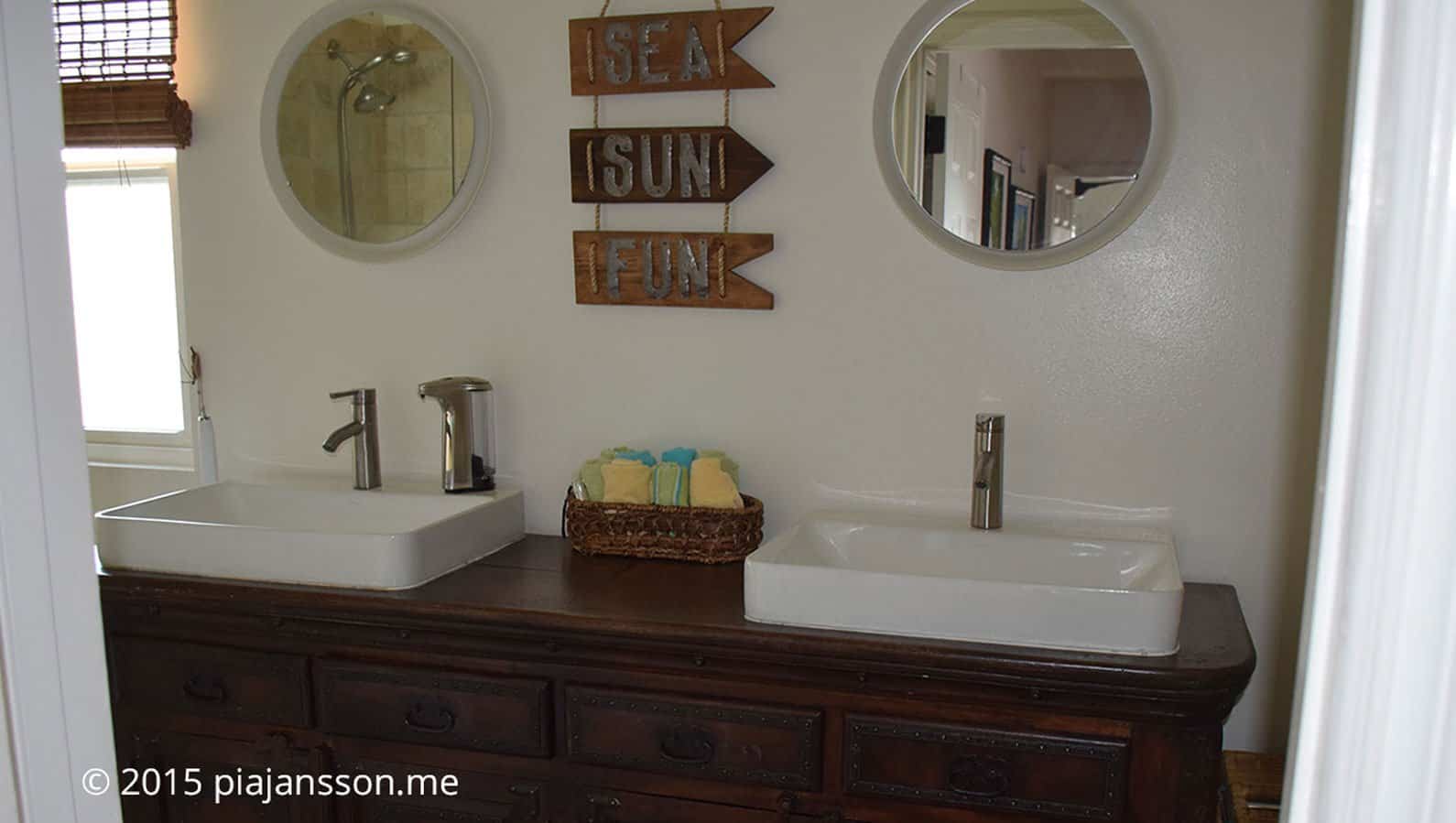 Do you thrive on change or do you resist it? Are you surrounded by people that enjoy change or that support your choice to change? And does it matter? When things are not working in your life, do you stop and inquire within if a) the [mood] is even yours? (!) or if you took it out of someone else?? b) there is anything that you can be or do differently to change things? Or do you c) throw a tantrum d) blame someone else or something else? or e) […]?

There really is no right or wrong way, only what works for you and is true at the moment (for you), and what if that also could include throwing a tantrum if you so choose? It doesn’t need to be projected at someone else after all, and then again you can choose to do that too.

What I have gotten over the years is that the “tantrum” energy is simply energy that is stuck in my body demanding to be released whether it’s mine or not. And once released I not only have “me” back, I also receive the awareness of what was going on and if there are actions required. My personal favorite energy release action is kickboxing or talking to a friend. How about you?

So the tantrum energy is released, no apparent resistance is left, and still, there is no change, why is that? Is it just a choice after all? What is true for you?

Could it be that we classify different changes differently? Like what we consider being a big vs. small change? What if it doesn’t matter if it’s a big or small change? Change is change after all? What if it’s our belief that is making some changes less ease filled to actualize? And what if said belief is so strong that it’s stopping the change from actualizing? Are we really that powerful?

I’ve always thrived on change and been a demand for it, and it doesn’t have to be a “big” thing just a sense of forward movement. I often stay in the flow so change occurs as a choice at the moment. And then there are times when I clearly am classifying the change as big, get into my head and strategize and get stuck. And the funny thing is that I know that what I consider big, “like receiving extra revenue streams with an ease that at least triples that of my current employment”, is considered a very easy and small change by someone else.

Just like my current home improvement project is “super fun and easy” to me, and in someone else’s reality, it’s a huge project. Again, it’s all an interesting point of view. So what question can I ask to change that? What question(s) can unlock the energy of shifting big change to just being change? What possibilities would that actualize? What would “ask and it’s given” look like if it instantly manifested anything I desired with total ease? Now that is an energy that is expansive and fun to me. I wonder what I am now willing to receive? What questions I can ask next?… 🙂

It’s been very interesting for me to shift from being a master doer to stepping into the realm of truly being, and creating from that non-linear space. It doesn’t mean that I no longer take action, it just occurs in a different way, and sometimes one action in one area opens up new possibilities in a completely different area, funny huh? Hmm, I wonder what will show up now?

How about you, did any new awarenesses come up for you when reading this? What questions can you ask yourself that you haven’t considered before? What is the change that you are asking for? Would tapping into the energy of what life would be like when that “happens” be a contribution? Taking actions from that space? What do you know?

I have such immense gratitude for the tools of Access Consciousness®, shifting from a conclusion to asking expansive questions has been such a contribution to my life. Like “What else is possible?®” Would you like to know more? Then click here.