Change – Do You Resist or Go With the Flow? 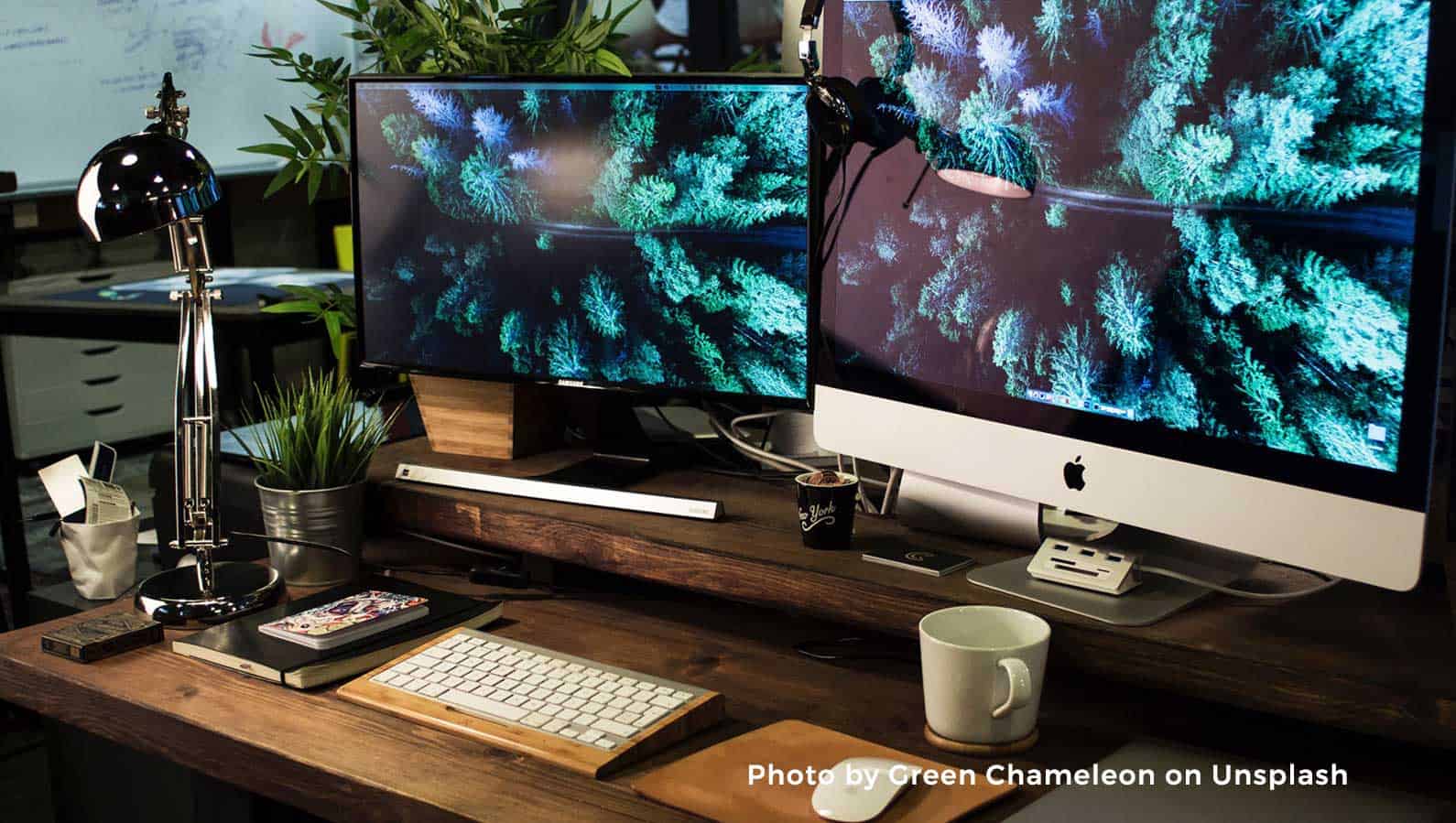 Change is a funny thing. Some people think that things will not change, when in fact, things are always changing around us, affecting us a little or a lot. We live on a planet after all. Sometimes it hits close, it may not even be you initiating the change but because of that person being affected, it also affects you.

Okay, that might sound a bit cryptic, so let me explain. Let’s say that someone that you’re working closely with all of a sudden leaves, will your reality change too or stay the same? In a split second, a choice that someone else makes affects you and your reality, let’s say a co-worker or boss.

Now, if you’re anything like me you will look at the impact it will have on the business, the big picture, short and long-term. And depending on the role said person has in your business, the impact will vary. And yes, the business often survives even if the brand changes (take Steve Jobs vs. Tim Cook as an example).

Both bring different skills, talents, and brilliance to the table yet completely different energy and strategies. Is one better than the other? Not necessarily, but each bring a different set of SWOT’s. (strengths, weaknesses, opportunities, and threats).

Who said person is, will of course matter. What their unique set of skills are, independent of the position they hold. We are all replaceable, and some, however, are more missed than others for reasons way beyond skills.

How do you make others feel?

How you make people feel is after all often how we are remembered. Either way, that one action, one person leaving, will create change.

I’ve often been the one picking up the pieces, being the last person to leave, in my area of expertise and I’ve grown a lot from it. It had me look at “why did they pick me?” early on in life. Sometimes it’s as simple as people being able to trust that you’ll make it happen and get things done. Not because you know everything. Rather, you’re willing to figure it out.

As I’ve gotten older and have been able to flip that and delegate tasks I don’t like doing to others that love it. I’ve seen not only “why” but also the joy and engagement it brings to those individuals when they’re able to grow in areas where they have natural talents.

How do you respond to change?

What do you do in situations like this when someone close to you, it could be a coworker, a consultant, your partner, all of a sudden leaves, or simply doesn’t show up one day? Independent on why that is, what would you do? Would you hightail out there too? Would you stay? Would you take on the extra load? Would you process? Move on? Or would you stay long enough to just create something else, something different?

When I look at how technology has evolved during my lifetime, it’s incredible how much change there has been and how that has affected us all, good and bad.

I grew up in a time era when there wasn’t even answering machines available until I was around 18, calculators were not allowed in school, it was considered cheating during tests, and the Internet and mobile phones became available in my late 20s and early 30s.

We are more connected than ever, yet, many feel more lonely than ever too

With technology, it has become easy to hide and not leave your home. Connecting with others is becoming more important than ever, and not just online.

Meeting people in person fills an important emotional need for many people and develops social skills.

We all need communities, more now than ever. What we can create when we are with like-minded people is golden, on or offline, and when big changes happen, it’s great to have someone to talk to, isn’t it?