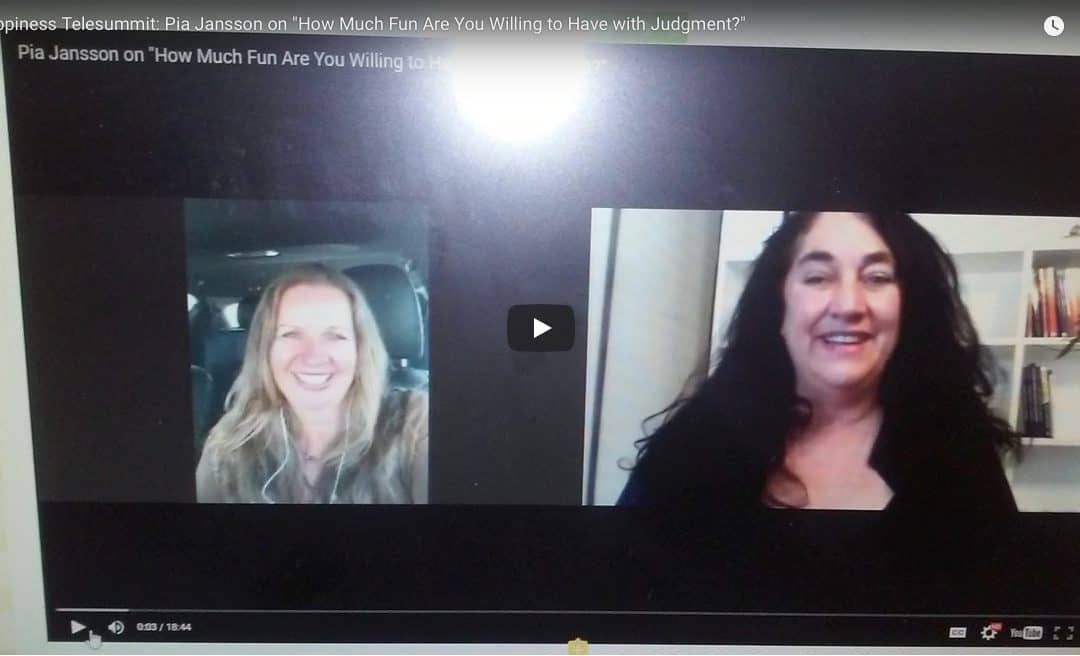 Have you heard of the Happiness Telesummit that Erica Glessing created? Yesterday was day 1 of 5, where I was interviewed as one of the co-authors of the book The Power of Releasing Judgment. To view my interview and four of my fellow authors CLICK HERE

To sign up for the entire summit (free) CLICK HERE to access and view all the interviews of the authors of “The Power of Releasing Judgment” and more.

Enjoy! And buy the book now also available on Kindle 🙂

The Gift of You Photography

Have you ever had professional photographs taken of yourself? Where the lighting is optimal, makeup & hair is included and worked with a photographer that you really click with? Would that be fun for you?

While I love taking pictures of others myself I have been looking for someone to use for me. We all have different styles of shooting and natural light photography is what I favor. So recently I treated myself to a photo session with two spectacular photographers, Heidi & Tara with In Her Image Photography. While they are located in Northern California, they do travel around the US and also the world (I’m in Los Angeles).

One of the reasons I love their photography, in addition to the natural light, is that they have the ability to bring out the essence and beauty of each woman they photograph with such ease. To see why I think they are so special and if they would be a fit for you, check out their website and be inspired. They specialize in women, bringing out the goddess to be exact, so for the men reading this would this be a fun & special treat to gift the women in your life? I had so much fun that I will be doing this again for sure, just saying’ 🙂

Having your pictures taken by Heidi & Tara was just plain fun and ease!! I was laughing pretty much nonstop for hours while Heidi directed me. The chosen locations were perfect for what I was looking for and  I knew the end result would be nothing short of amazing. I love seeing myself through the lens of two other women and am so happy with the images that they took of me that I will be playing with them again! Thank you, Heidi & Tara, for the gifts that you bring to the world – you are amazing. – Pia 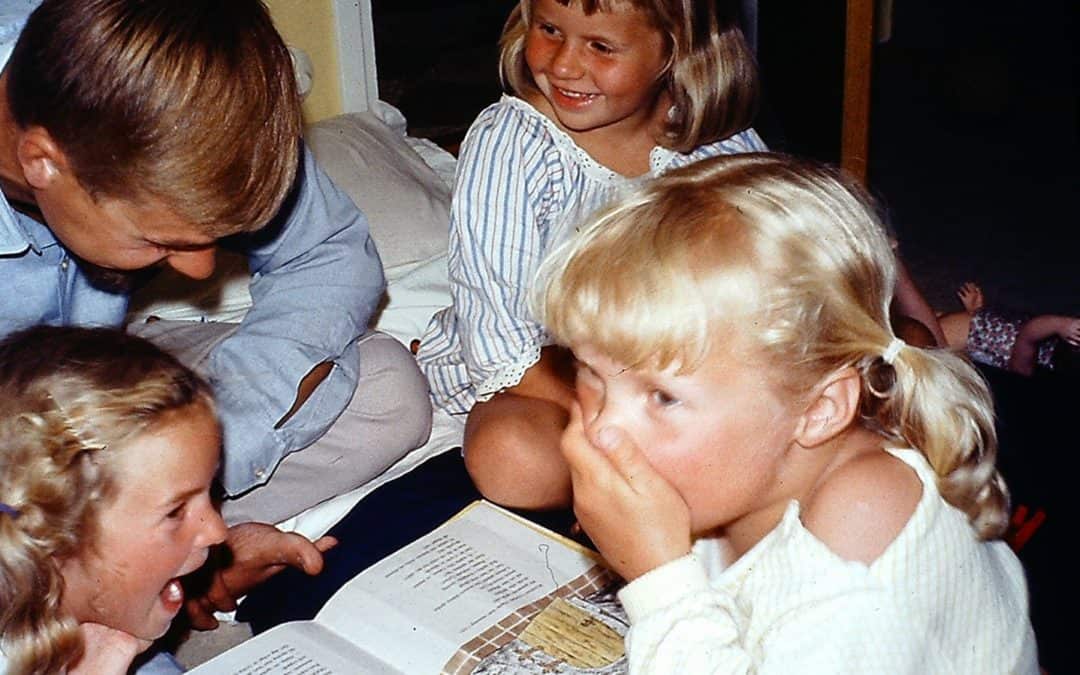 How are you communicating?

Have you ever stopped long enough to look at how you communicate and how it is received on the other end? The words you speak AND the energy which you deliver your communication? Do you ask the people you are in dialogue with questions? Are you interested in hearing what the other person has to say or their POV’s or is your focus to simply communicate your POV? Do you speak your mind whether it’s about you, or your point of view of others? Is it creating more?

Over the years as I learned to ask open-ended questions or simply be silent and listen it became more clear than ever how much time we spend communicating our POV’s and conclusions. You may say isn’t conclusions great? and I say “What does a conclusion create or generate?” Does a conclusion occur as something expansive that you can continue exploring or is it THE answer/truth locking it in place? Have you ever taken a look at it later to see if it’s actually still true for you? Where did that truth come from? Was it a story that was repeated to you over and over as a child? Did that story turn into a POV and later a belief? Are you the same person now as you were then? Would you like to change the story?

When I first started asking true questions and tapping into the energy of what was actually true for me I realized how easily I jumped into conclusions. I also started to distinguish that even more often it was actually my inner knowing, an awareness. As I unhooked from what appeared to be happening on the surface and tuned into the energy in a neutral mode I started seeing the humor of the situations. When you start playing outside the box and look at the big picture things do not always occur the same. And how much of the drama or lack thereof in communication is simply to create contrast and growth as beings? And in the end what does it all create?

Have you ever tapped into the space of your inner being where you are fully present and at peace whether people are around you or not? The “in the zone” moments that sports offer for one and that can be experienced in a multitude of situations. What I love about communicating with other people that participate in the game of asking open-ended questions and tapping into the energy and each individuals awareness is how easy life becomes. For someone like me who prioritizes fun, play and ease that is welcomed. Add laughter and I’m a happy camper. What if you can shift your life by simply asking questions that focus on possibilities? Like “what can I be grateful for today?”. How much of your daily life is focused, surrounded or consumed by drama when laughter could create a different reality? It’s just a choice after all (the TV does have an off button).

As my best friend and I started exploring communication through open-ended questions we started tapping into new realms and having incredible conversations on all kinds of topics with inquiries that were so expansive and ENERGIZING. Our friendship is stronger than ever as a result of this whether our POVs align or not which to me is very powerful.

What if you could talk to anyone without getting triggered? Hear what they had to say without a POV? Would you be able to listen without adding your POV? Would that be a contribution to you and the people in your life? What could be created in your reality if you didn’t get triggered, especially where people expect you to? Would you be interested to try it for a day?