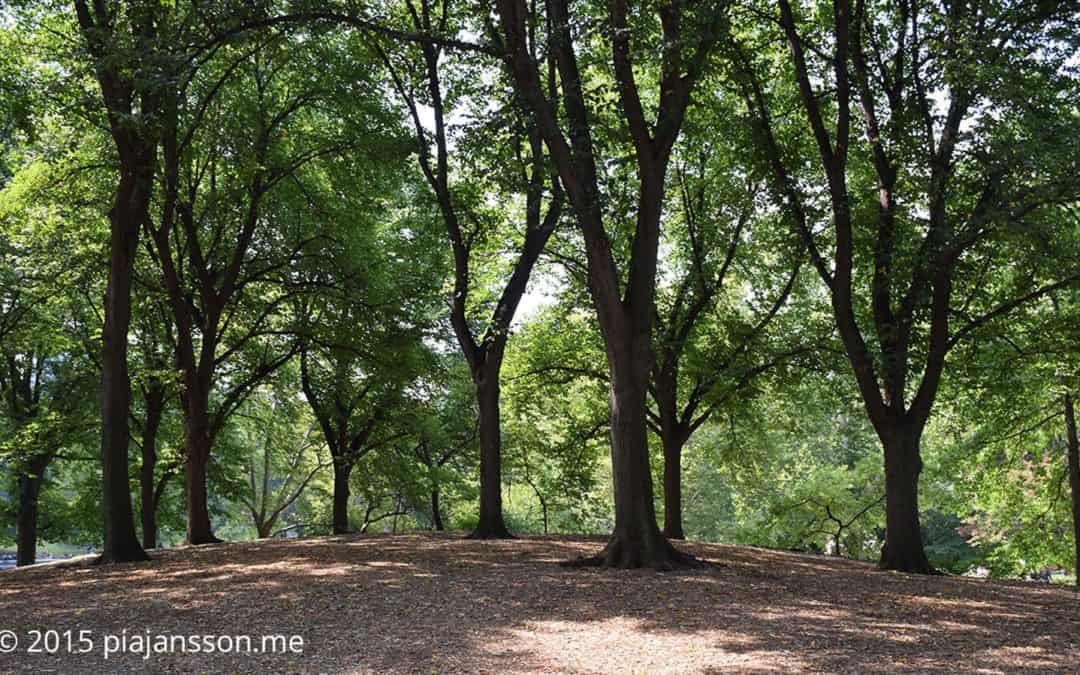 Ah, trees, lots of them providing so much space to everyone in, the oasis called Central Park truly how does it get any better? I love how you can find so much solitude even on a densely populated place like Manhattan. So many parks are spread all over the city and then there’s the High Line that offers beautiful views, nature and architectural masterpieces blending old with new and amazing city views. New York City in the summer is an amazing oasis of greenery.

Today I’m grateful for all of the trees, the breathing space and the calming effect they have on me.

How about you? What does trees and nature contribute to you? Do you go to parks or do you live in the midst of nature? When was the last time you sat by, touched or hugged a tree? 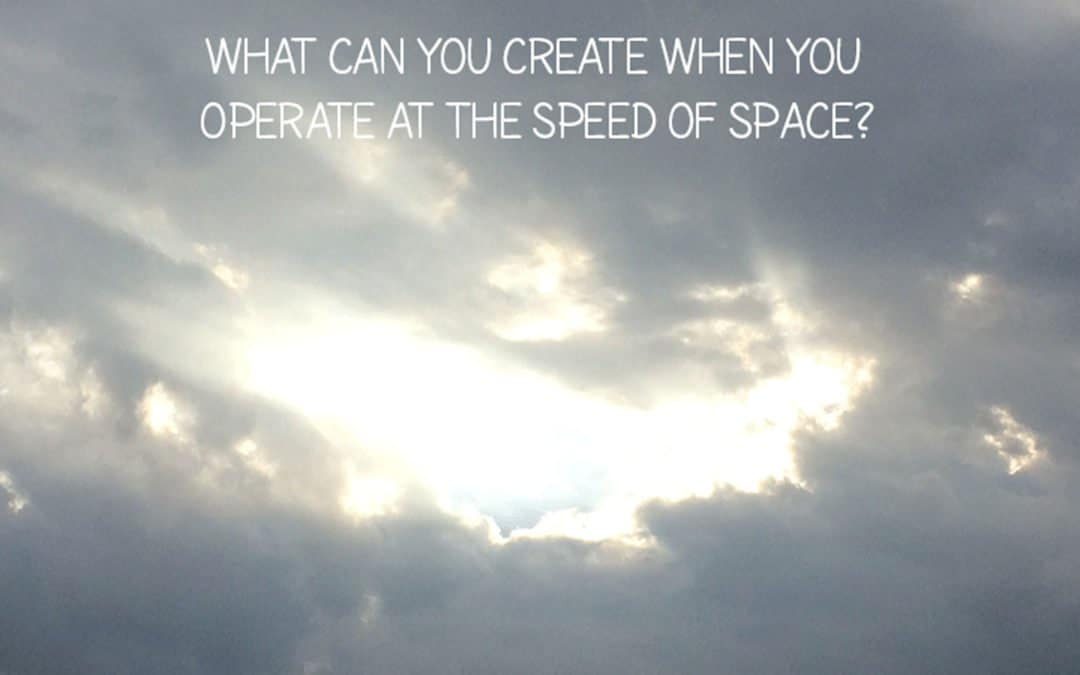 The speed of space

Have you ever asked yourself what it would be like to function from the “speed of space”? In an earlier post, I mentioned “being space” which for me is “step 1” and where mind chatter is absent. When you stay in that space and start functioning from it you may experience and create a life beyond the limitations of time. Maybe you’re already playing from this space? If not, would that be of interest to you? Would it open up new possibilities for you?

Last year the topic and subsequent query of several classes that I participated in were about what it would be like to “operate from the speed of space”. I had some profound experiences and awarenesses of what’s possible when you disconnect from this time & space reality and into what you know is possible. Fast forward almost a year later I’m still exploring the topic and now more from a space of being than contextual or having momentary experiences. And no, not 24/7, at least not yet :).

What I quickly found is that when I do operate from the speed of space, time starts to play out in a different way. I have had several “wow, I did all that?” moments (like producing an amazing amount of content in a short amount of time). Once I started to acknowledge these moments, more “wow” moments have been created. It’s a really yummy space to be in and create from and when I’m around other people that play and operate from this space too, there are so many shifts in our realities.

Over the years I have chosen to stay “busy” for the most part and I have often spoken of “how time flies” without necessarily identifying why I chose it. I loved being in that space, still do, as I tend to create a lot more from that space than when things move too slow and I end up getting restless.

My creativity expands and a lot of new ideas come to me when I’m in this space. To me it’s a space that is very expansive, I’m fully connected and when I’m in this zone time seizes to exist. Most people that play/have played sports of any kind or who love adrenaline activities can probably relate. You are present (if not stuff happens that you may not wish), choosing moment by moment without “thinking”, following the lightness, inner guidance, instincts, etc. being fully present and desiring more. It’s a space where your inner being is lit up and you tap into new possibilities and awarenesses. What is that space for you?

Have you played with not buying into the belief of let’s say “traffic” and find yourself going from point A to B faster than what’s considered to be normal? That’s one way of creating your reality from the speed of space from my POV that I use all the time. When you live in a city like Los Angeles it makes commuting a lot more fun.

What would creating your life from the speed of space look like for you? What would you play with? Create?